LEGOLAND New York Resort is celebrating 90 years of LEGO by giving away “90 Surprises per week.” 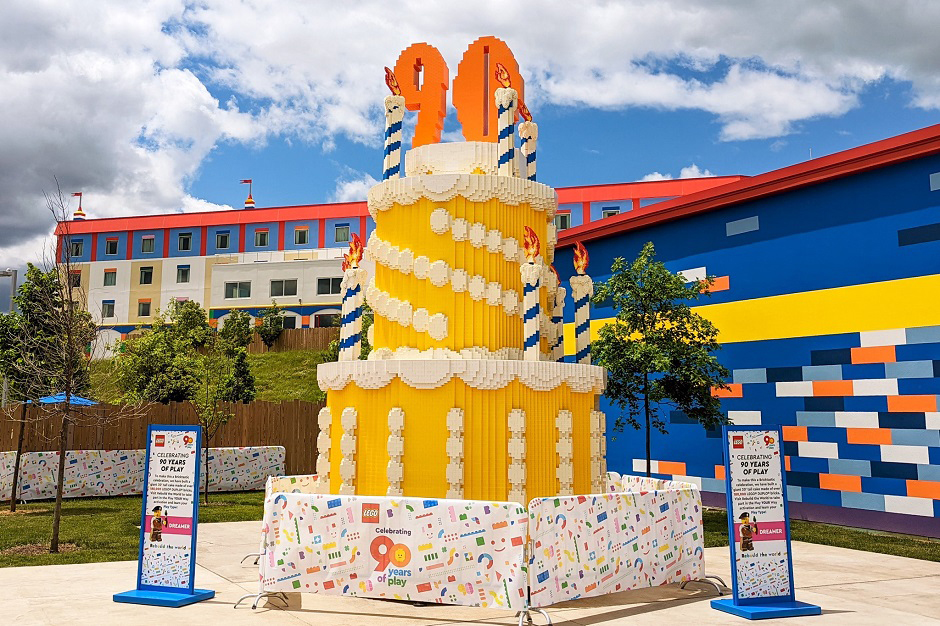 The event will begin with the arrival of a 20-foot-tall cake made of over 180,000 LEGO elements, as well as prize giveaways ranging from LEGO building sets to VIP all-inclusive hotel stays.

The cake will be on display beginning June 14, 2022, and will be available for viewing and photo opportunities throughout the summer.

From now until August 19, children who visit LEGOLAND New York on Thursdays through Sundays will receive a limited-edition lanyard when they enter the park.

Ninety children will be surprised to find a card containing a special prize inside their lanyard.

Among the prizes are:

A few lucky guests will be treated to an all-inclusive VIP LEGOLAND hotel stay.

“For 90 years, the LEGO Group has inspired creativity and joy in children, and as a theme park, LEGO play is in our DNA,” said Stephanie Johnson, Divisional Director of LEGOLAND New York Resort. “This summer, for our first full season, we decided to kick things up a notch with even more surprises and giveaways to pull out all the stops for LEGOLAND New York Resort’s first full season!”

As the LEGO Group celebrates its 90th anniversary, new in-park touchpoints designed to inspire creativity and imagination will be added to LEGOLAND parks around the world.

Are you going to LEGOLAND New York? You can purchase your tickets here and save over $22 on each ticket! No need to print, just show your phone and tax is included. 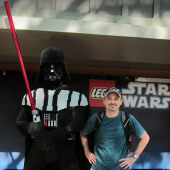 A little about myself, site owner of legolandinflorida.com and legolandinnewyork.com. I'm a Senior Server Engineer 2 for over 9,000+ servers in 1300 stores. I love all tech, mobile, desktop, smart homes, AI programming language, and of course all internet-related tech. 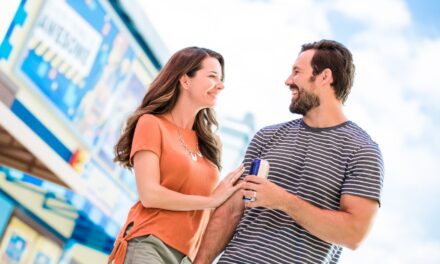 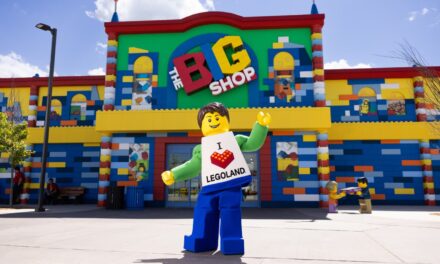 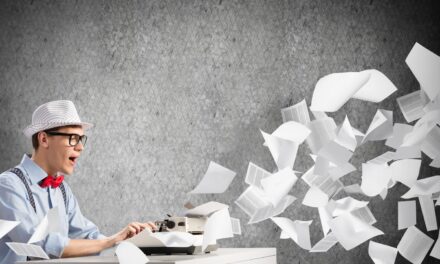 Calling all writers: We’re looking for a writer for the blog 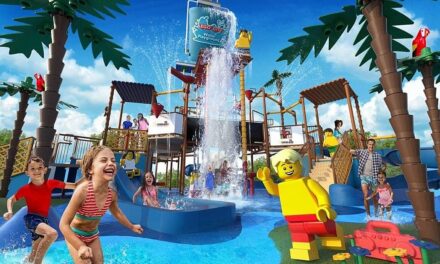